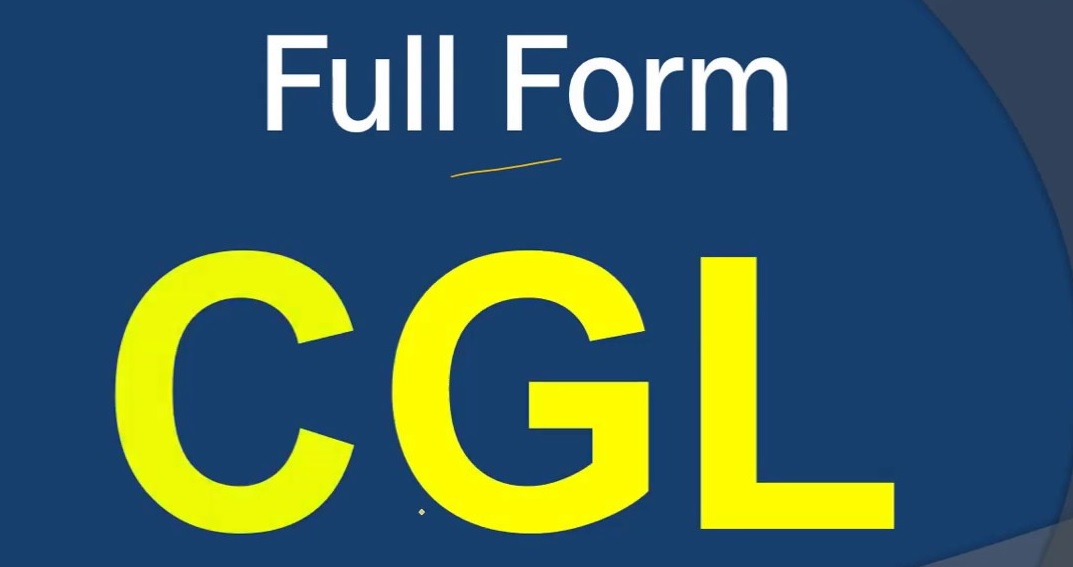 CGL full form: The acronym CGL stands for Combined Graduate Level Exam. The exam, as the word implies, is critical because it is aimed at graduate-level students. An applicant becomes qualified for this after obtaining a degree.

What is the full form of CGL?

The exam is a dream for the much younger generation who want to work in government and CGL is one of the top alternatives. To answer everyone’s questions about the exam, let’s go over the SSC CGL Full Form, its significance, and its pattern. The Staff Selection Commission administers the coveted SSC CGL test to hire applicants for various ministries, departments, and subordinate offices of the Government of India. 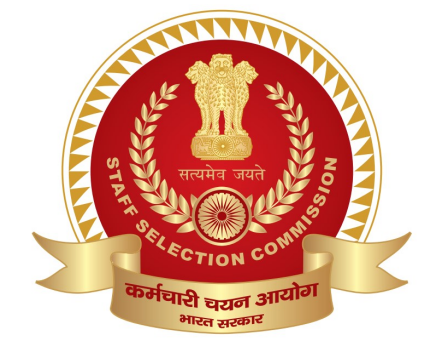 CGL has a 2.7 million annual test-takers record. SSC appoints candidates based on their quantitative and logical reasoning abilities, as well as their language proficiency. It is not only a complete exam in terms of testing components, but it is also a sufficient source of government work opportunities. The positions available are properly compensated in order to meet the needs of both the job description and the personnel.

The Staff Selection Commission is one of the largest recruitment bodies in the country, employing individuals from all around the country, particularly young people. The exam is divided into four tiers, with Tiers 1 and 2 being computer-based (online) exams and Tier 3 being a descriptive style exam that requires a pen and paper approach. The fourth and final tier is a computer proficiency or skill test.

To apply for SSC CGL, a candidate must have a bachelor’s degree and be between the ages of 27 and 30, depending on the position. However, age relaxation is permitted in accordance with the requirements for each group. Every year, the CGL exam is held to select applicants for Group B and Group C positions.

Assistants, such as Assistant Audit Officer and Accounts Officer, Inspector of Income Tax and Central Excise, Upper Division Clerk, Tax Assistant, and Junior Statistical Officer, are the names of posts available under SSC CGL Group B and Group C.

Overall, the CGL, or Combined Graduate Level exam, has become increasingly important, with an increasing number of applicants each year. The high degree of interest in the exam is also owing to the fact that it would provide the candidates with stable employment with the central government and the benefits that will come with it. 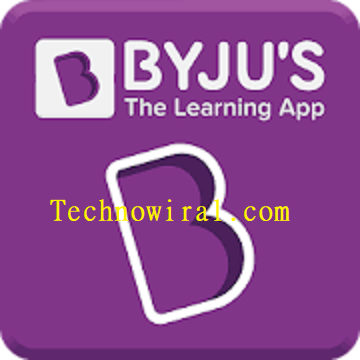 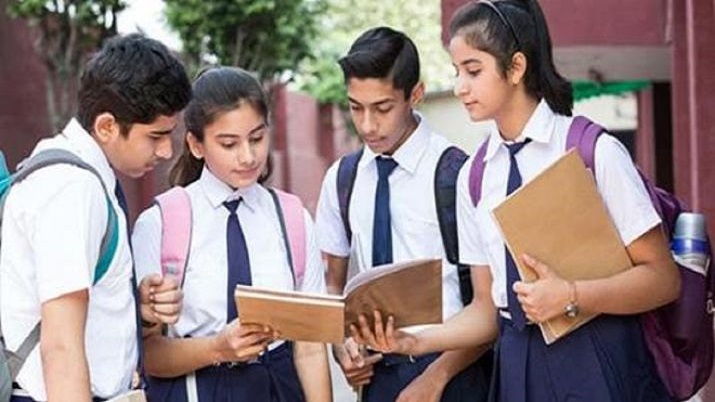